An Eclection of Film & Music

September 11th marked the opening of the 14th Annual Sacramento Film & Music Festival at the beautiful and historic Crest Theatre. As designer and photographer of the event, I create the artwork and various collateral materials every year. We received a lot of positive feedback on the “Poe-inspired” artwork this year, so I have to figure out how to replicate such a response again for next year! 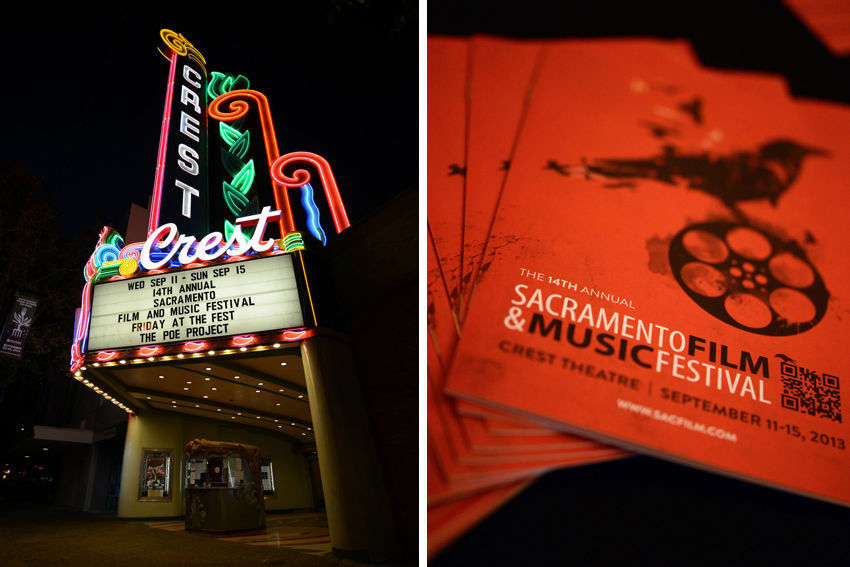 The festival opened with the premiere screening of a locally-made feature film, Stolen Moments, and continued on Thursday with a short documentary, The Trouble With Bread, that focuses on the rise of gluten intolerance, and a panel discussion on digital distribution of film and creative content. 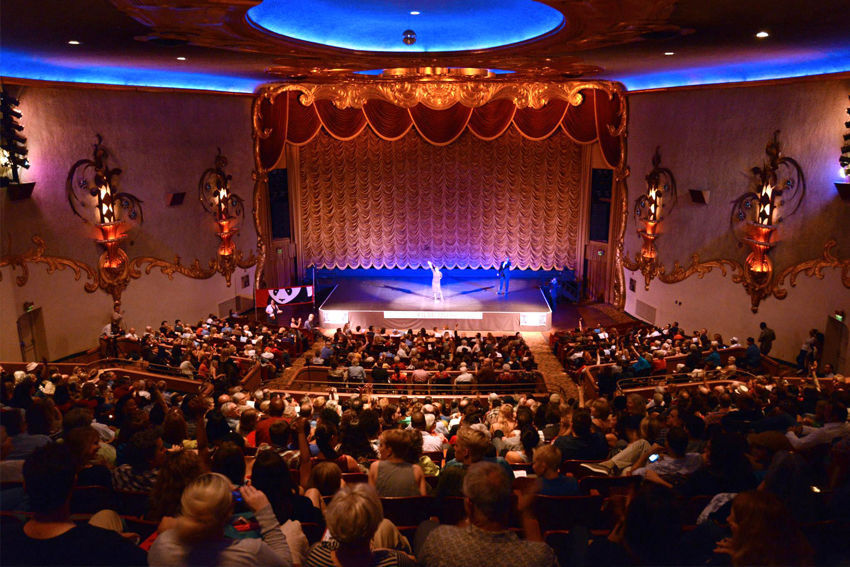 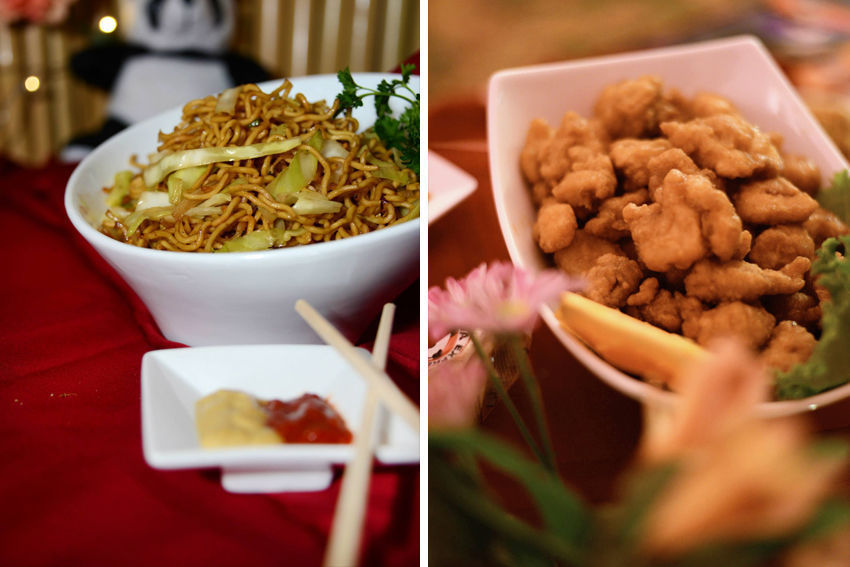 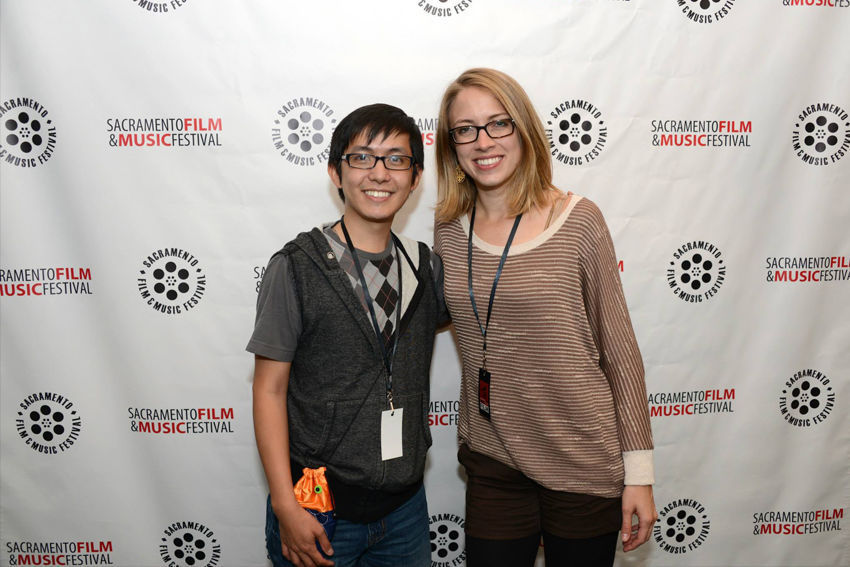 Me and Maggie Beidelman, filmmaker for “The Trouble With Bread” 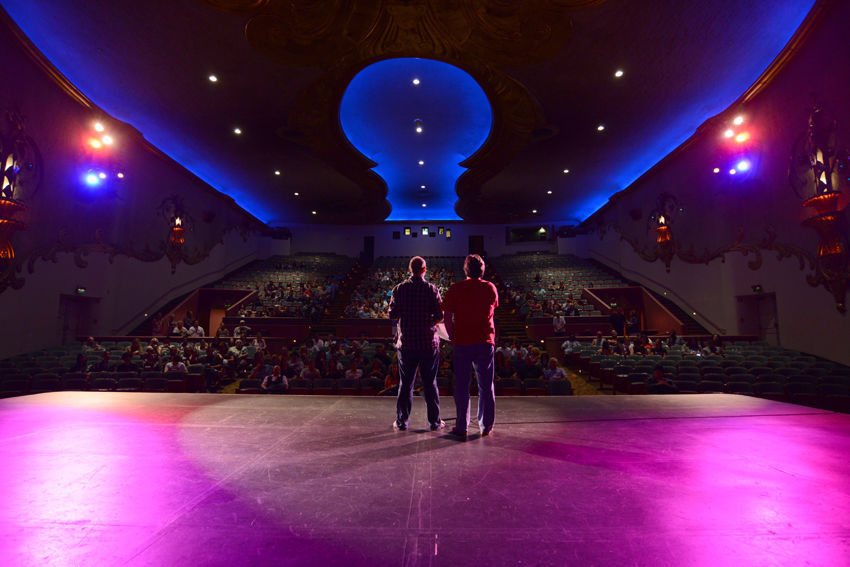 Friday night featured Edgar Allan Poe-inspired films made by local writers and filmmakers. My favorite film from the program, Ligeia, won the Best Film award of the night. There was also a Poe-inspired Fashion Challenge that was fun to watch since I’ve always had an interest in fashion. 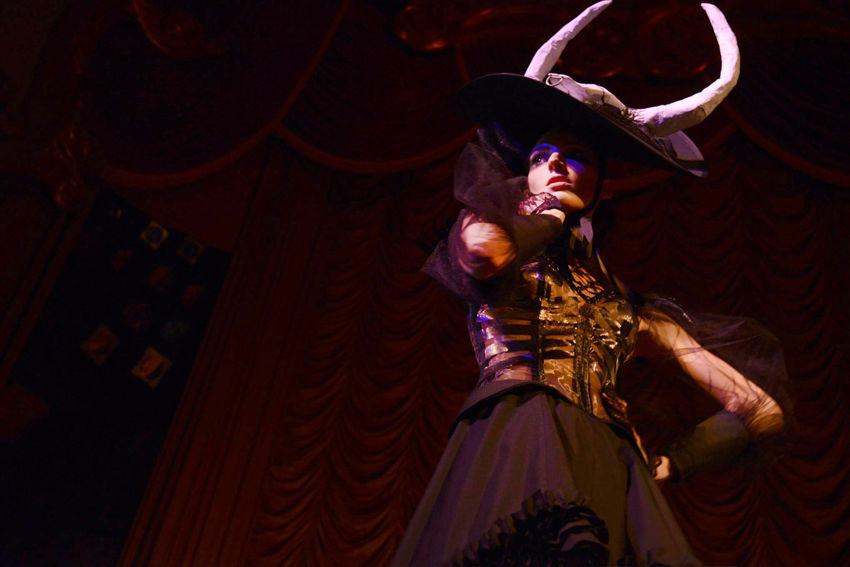 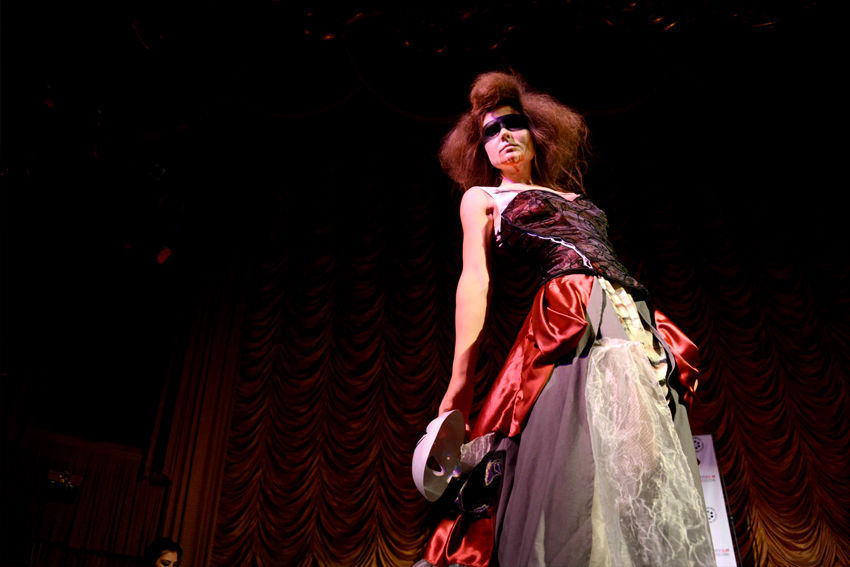 Saturday was our film shorts and Sac Music Seen program, with local band The Nickel Slots (hi Steve!) bringing home three awards. Sunday held our 10th Annual 10×10 Filmmaker Challenge where local filmmakers make a 10-minute movie in 10 days. Each team was given a director to emulate and it was exciting to see how they portrayed the theme in their films. 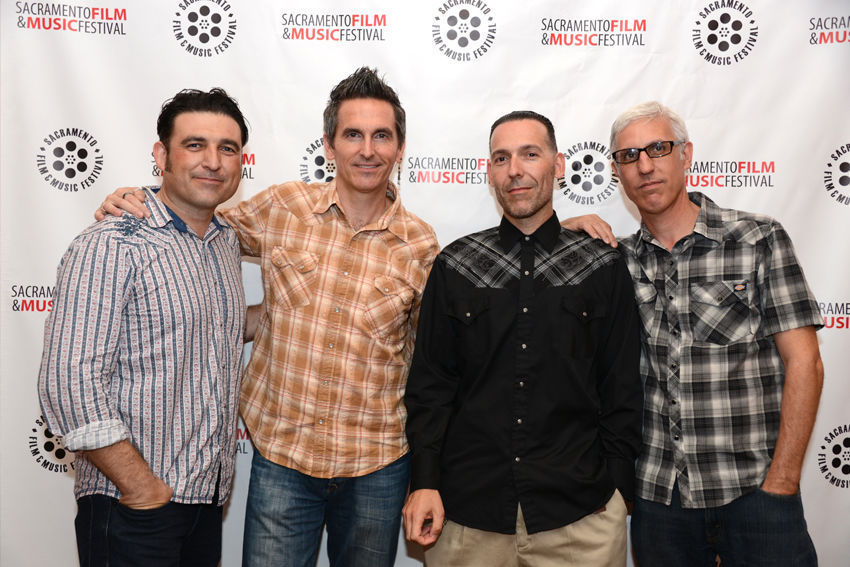 Much props to my partner Tony Sheppard and Co-Director Nathan Schemel for a successful festival! If you didn’t attend this year, you basically missed out on an awesome event! I am proud to be part of this festival and always look forward to it every year. 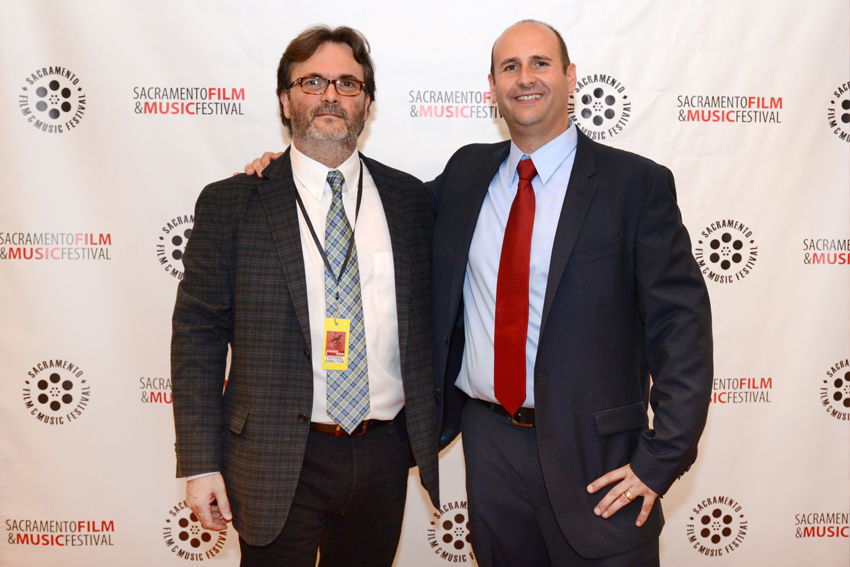