Sacramento Beer Week 2014 (#SBW2014) is slightly more than half over, and this beer guy is hoping it becomes Sacramento Beer MONTH next year! Now in it’s fourth year, bigger and stronger than before, the event has been a boon not only to brewers and restauranteurs, but social media gurus and hop hounds, as well. Tweets, FourSquare check-ins, Facebook posts and Untappd (great app- check it out!) notes have been filling our newsfeeds since last weekend, and probably won’t peak until the final event, the Capitol Beer Festival, on Sunday, March 9th, in the Capitol Mall downtown. Previously held at the Cal Expo Center, the fest has grown both in attendees and features- 13 food trucks, more than 100 brewers from near and far, and 100% of the event’s proceeds will go to benefit the Runnin’ for Rhett Youth Fitness Program, a local non-profit organization focused on combating childhood obesity in at-risk youth with family education on fitness and nutrition. 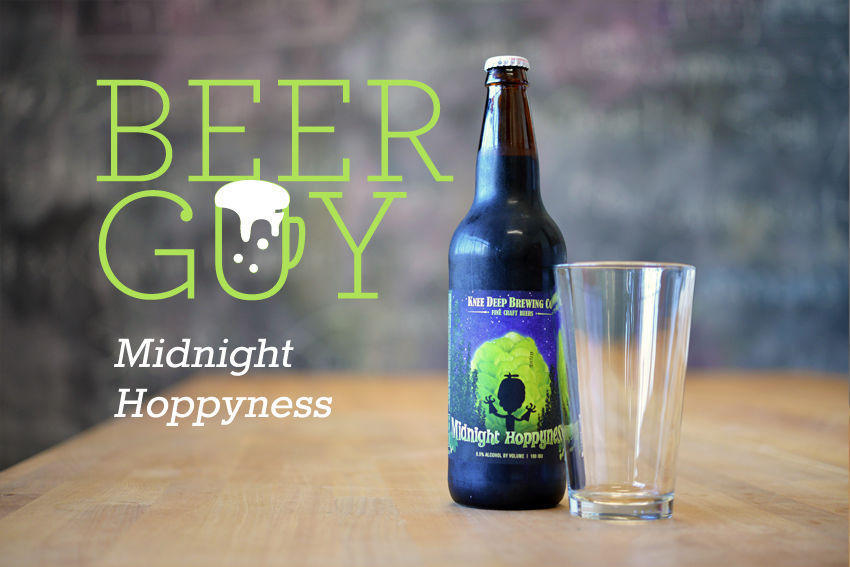 Where to start with this hefty brew? Knee-Deep Brewing, also in their fourth year of operations, is known amongst seekers of the hop for their devotion to the bittern, musky flower. Founder, Brewmaster and resident “Hoptologist” (why yes, they do have a beer named just that!) Jeremy Warren left northern Nevada to bring his brewing operation to Lincoln, CA, just 30 miles northeast of Sacramento. There, he and his team craft hop-centric brews well-known to the region’s beer fanatics, like the refreshing Citra Extra Pale Ale, Tanilla Porter (PERFECT for a float!), the intense Simtra 3x IPA, and variations on the flagship brew Hoptologist Double IPA. 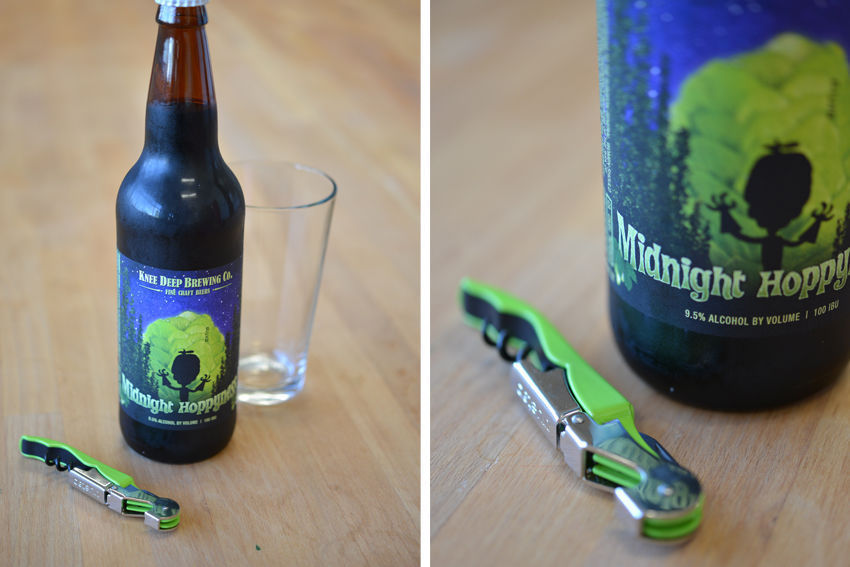 Last time, we covered the newish fad of “black” IPA’s as being slightly outside of classic definitions of styles; this week we complicate things by bringing rye into the mix. Brewers love the complexity and crisp aspects rye can bring to a beer. Not unlike the use of wheat in whites/hefes/etc, a little goes a long way, maybe 20% concentration at most. Definitely not a gluten-free beer, to say the least. 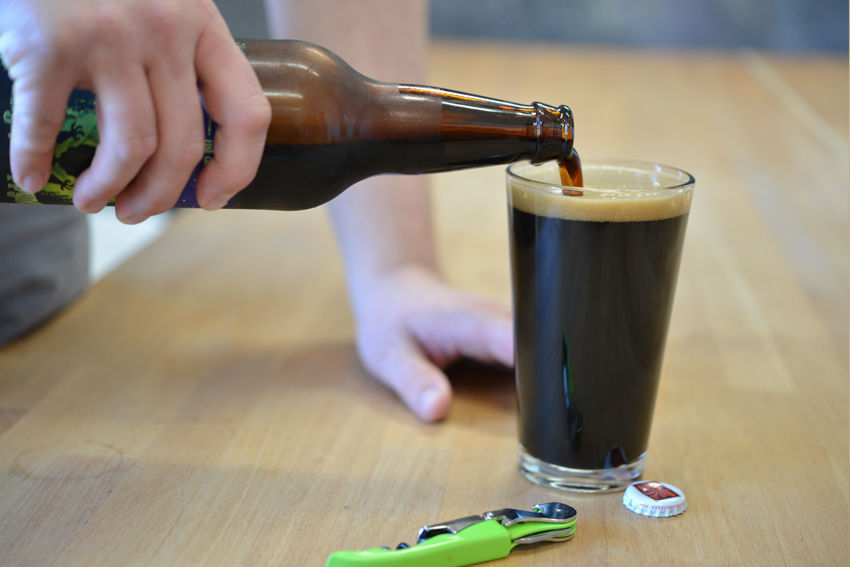 Knee-Deep’s take on the style is a model to aspire to, if you’re a homebrewer, and to seek out if you enjoy a unique brew. Jet black, with a thin, cafe head, a sweet bouquet filled with earthy malt and yet, also citrus, opening a Midnight Hoppyness is a commitment. On the tongue, however, the bright grapefruit becomes a deep papaya, the earthiness a smooth dark chocolate with some coffee notes and, of course, subtle rye on the finish. 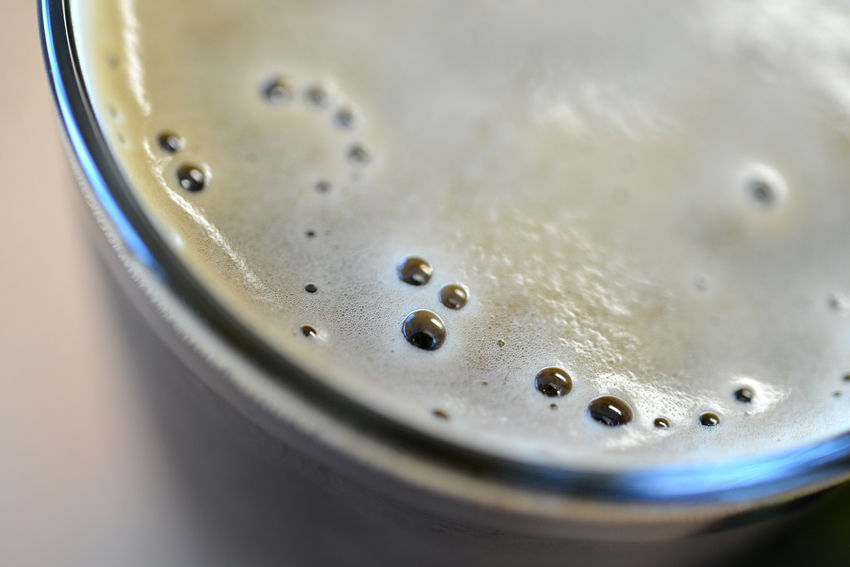 THIS IS A SUBSTANTIAL BEER! If you’re looking for something to reach for after pulling weeds this weekend, look elsewhere! This beer is perfect for late afternoon reading sessions, Sunday brunch, or nightcaps by the fire on a rainy night. Or, possibly, right now. 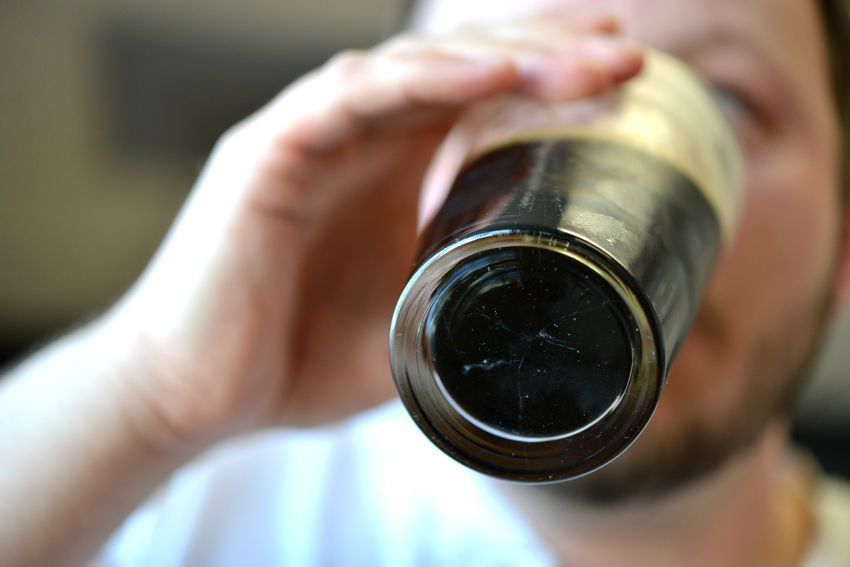 Not as cloying as a porter, rye IPA’s are the sandwiches of the ale world, best accompanied by a meaty chili, or pungent cheeses and fat-streaked meats like manchego and a nice Jamón Iberíco. Midnight Hoppyness can be hard to find (we found ours at Mr. B’s Liquors, on Folsom Blvd. at 51st St. in East Sacramento- a very decent selection of local and foreign beers), but Knee-Deep Brewing Co’s line can be found on menus and on shelves around Sacramento and the Bay Area. 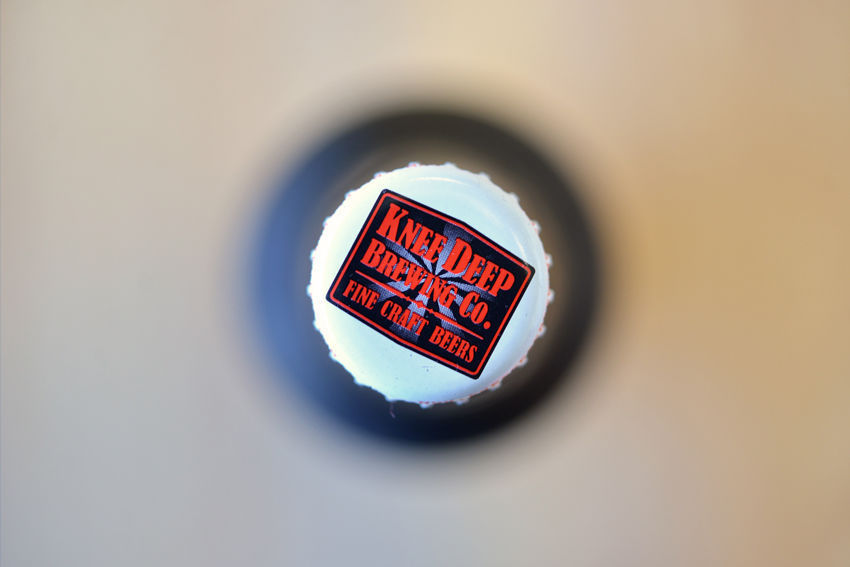 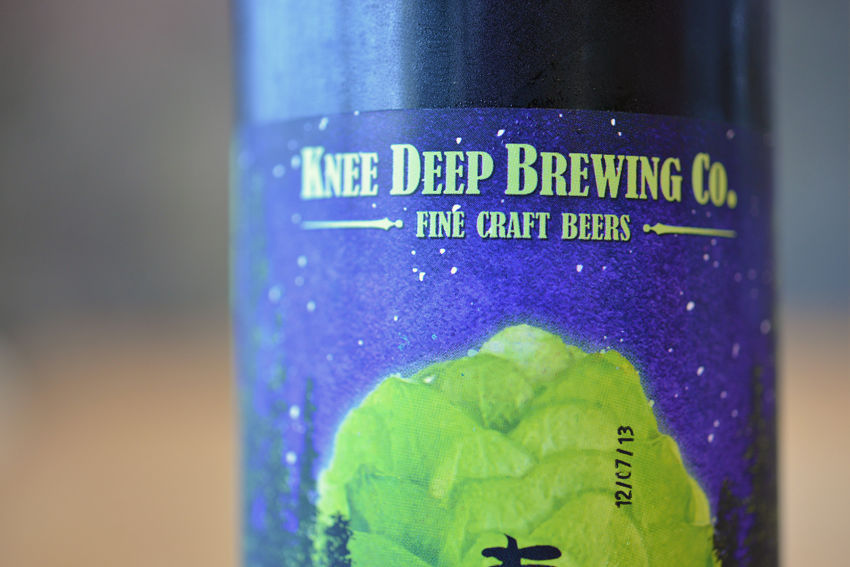 Have you found something special during this year’s Sacramento Beer Week? Let us know- we’d love to hear from you! Sláinte!