This past weekend I rocked it in Napa at BottleRock 2014 with the targeted 35-year-old demographic (my demographic) looking to unleash their inner youth, enjoy the fine wine of Napa (or Coors Light of Colorado), and soak up some festival sunshine. 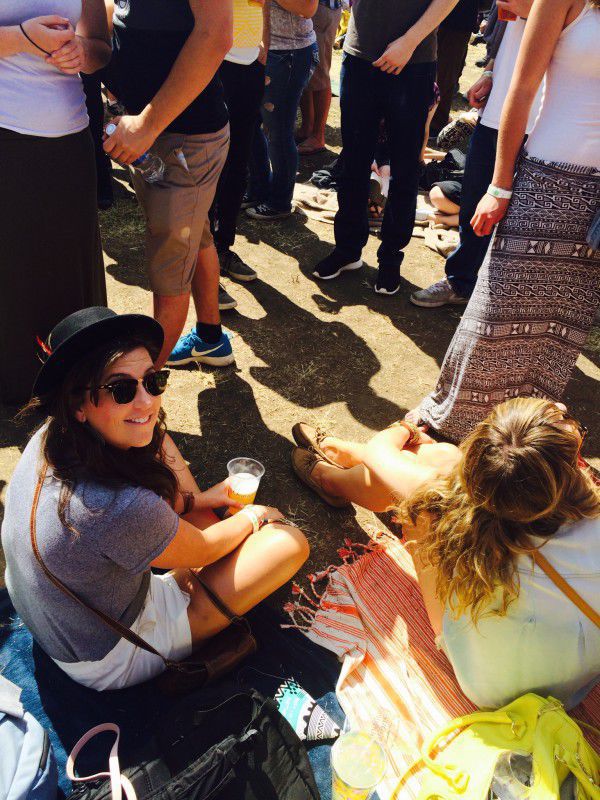 Under new ownership after a very, very tremulous 2013, BottleRock overall was a great time! Last year the musical  lineup was better–no doubt about it–but last year’s  business operations also failed the vendors and the town of Napa. I personally thought BottleRock would be a one hit wonder after the 2013 drama and it made my little heart break a bit. But behold new owners swept in and kept the music playing! 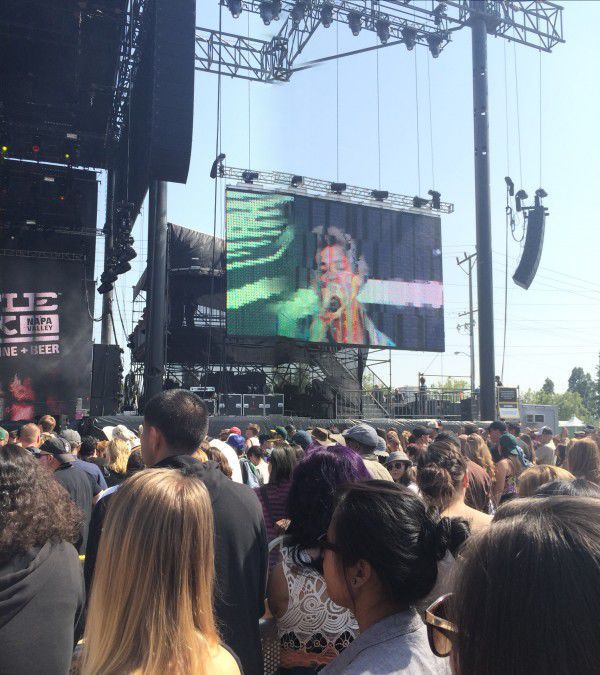 Let’s get to some highlights and pitfalls of 2014: 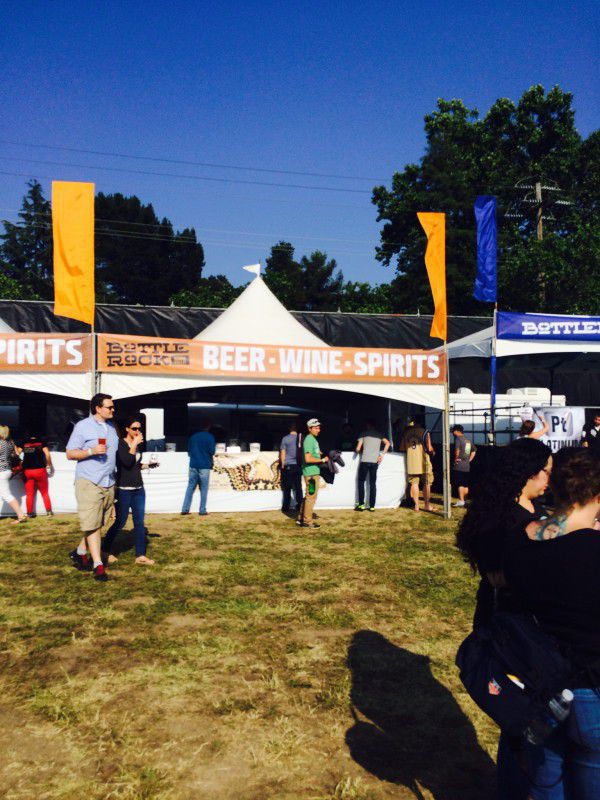 BUSINESS TIP: And to wrap it up for all you readers with businesses and brands that go out to events – Lagunitas got the marketing win by far, they optimized their attendance at the event and gained a ton of social media traction. They didn’t just pour pints- instead they were smart enough to engage their customers and invite them to “couch surf” in their green screen studio after picking up their beers. You could make cute videos that were automatically emailed (smart email list building) for quick social media sharing! Hello! Brillant!

My highlight of the shows was Matisyahu – holy rebranded amazingness. (no pun intended) 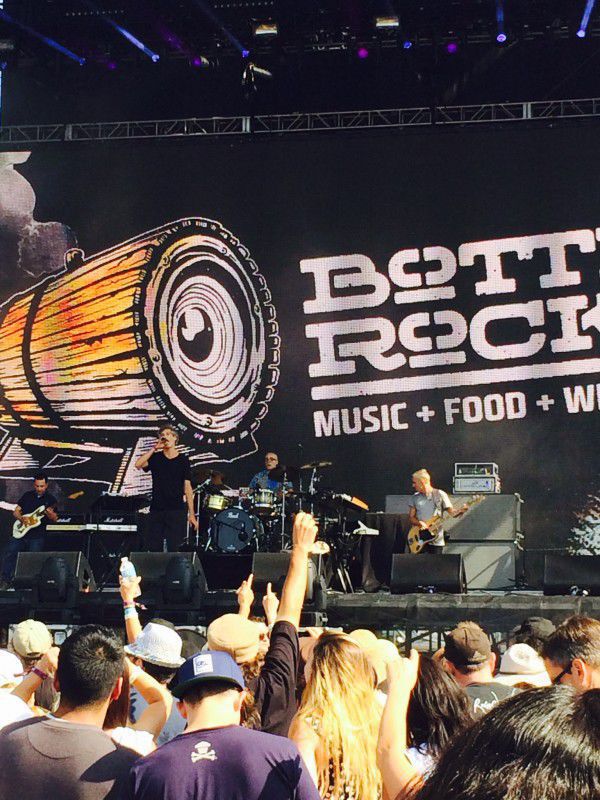 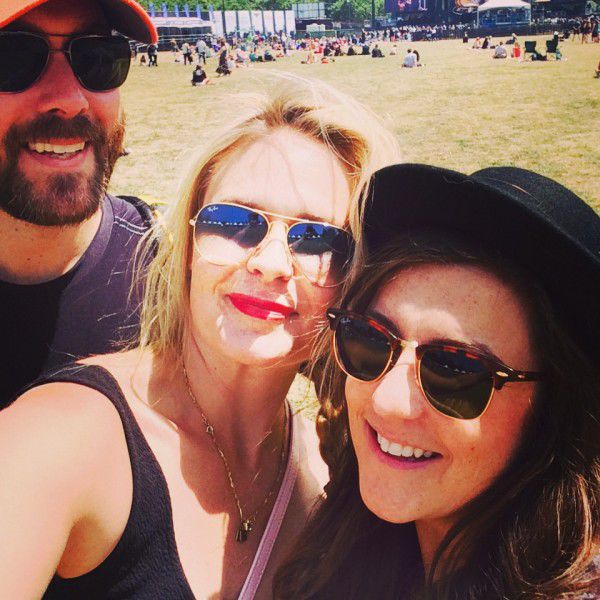