Not a chance we were going to miss the inaugural Napa Valley BottleRock music festival May 9-12. Two Honeys, Meghan & I, volunteered to experience a little wine-country hospitality, uh-mazing music, great local eats, and, maybe, quite possibly, a few $9 craft beers. 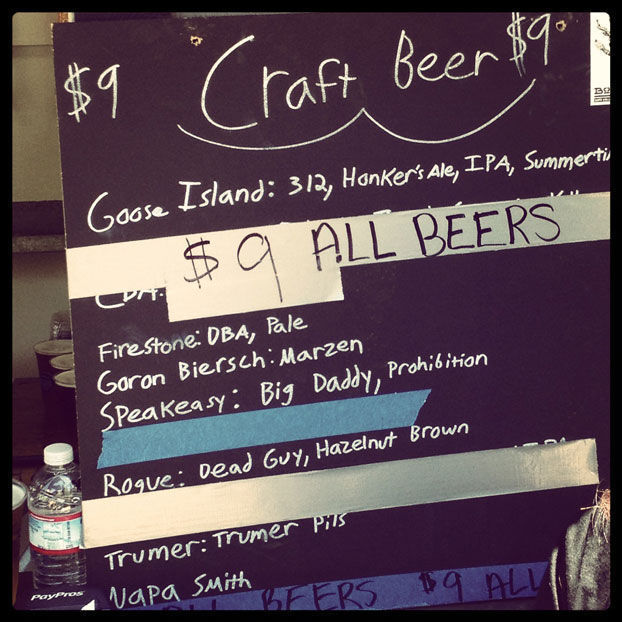 True story. Sierra Nevada also had their own tent with fun (and free!) little knick-knacks.

The epic event began on a Wednesday night with Macklemore and Ryan Lewis, and ended on Sunday with performances by Cake and Zac Brown Band. Sandwiched in-between was a healthy dose of greatness: The Black Crowes, Alabama Shakes, Kings of Leon, The Avett Brothers, Train, Bad Religion, Edward Sharpe and the Magnetic Zeros, Ben Harper, Rodrigo Y Gabriela, The Shins, Jane’s Addiction, The Black Keys, and Blues Traveler. And that’s just a sampling. 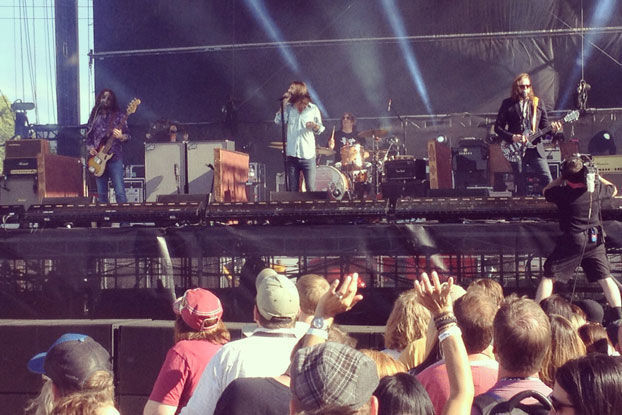 The Black Crowes did not disappoint. 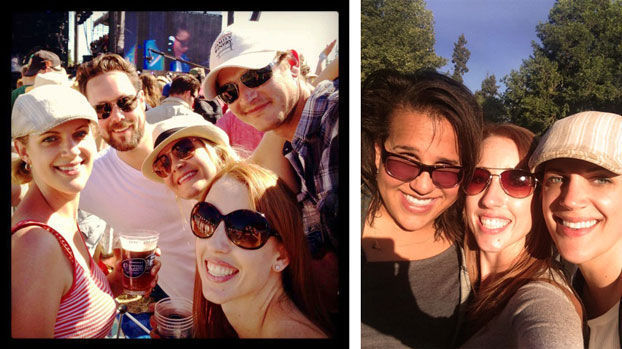 We were fortunate enough to score a stay with Meghan’s family in Napa, allowing us to walk and bike in to the venue. The drive from Sac was ugly, and parking was even worse ($50/day. True story. Free bike valet, we heart you!). There was also an easy and affordable shuttle from Sac to the event – $29/day round-trip – which provided me the opportunity to take a slightly-needed catnap on the way home one night.

Two wheels was definitely the way to go. 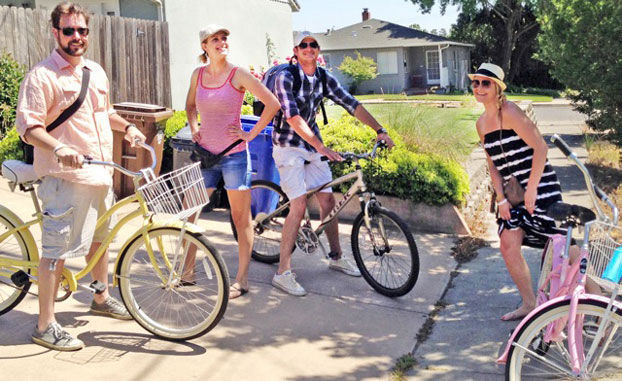