Generally, it’s a justly maligned drink: commoditized beer-giants pump out millions of gallons of the sugary stuff and target it at younger audiences who were drinking the juice (sans-booze) from the box not 10 years earlier. Cider has largely been relegated to the “sweet” end of the market, often as an alternative for beer, wine, or cocktails. As a result more swill gets brewed; residual sugar and cloying tackiness are the calling card of what amounts to 10 minutes of fizzy, jolly rancher hangover fuel.

Luckily, it’s 2018 and maligned categories are the bread-and-butter of every enterprising hipster and high-quality importer worth their salt, and good cider can be found just about anywhere. We swung by Taylor’s Market to pick up a few bottles and opened them up with some garlic flatbread from our friends downstairs at Pizzeria Urbano.

Here’s what we had: 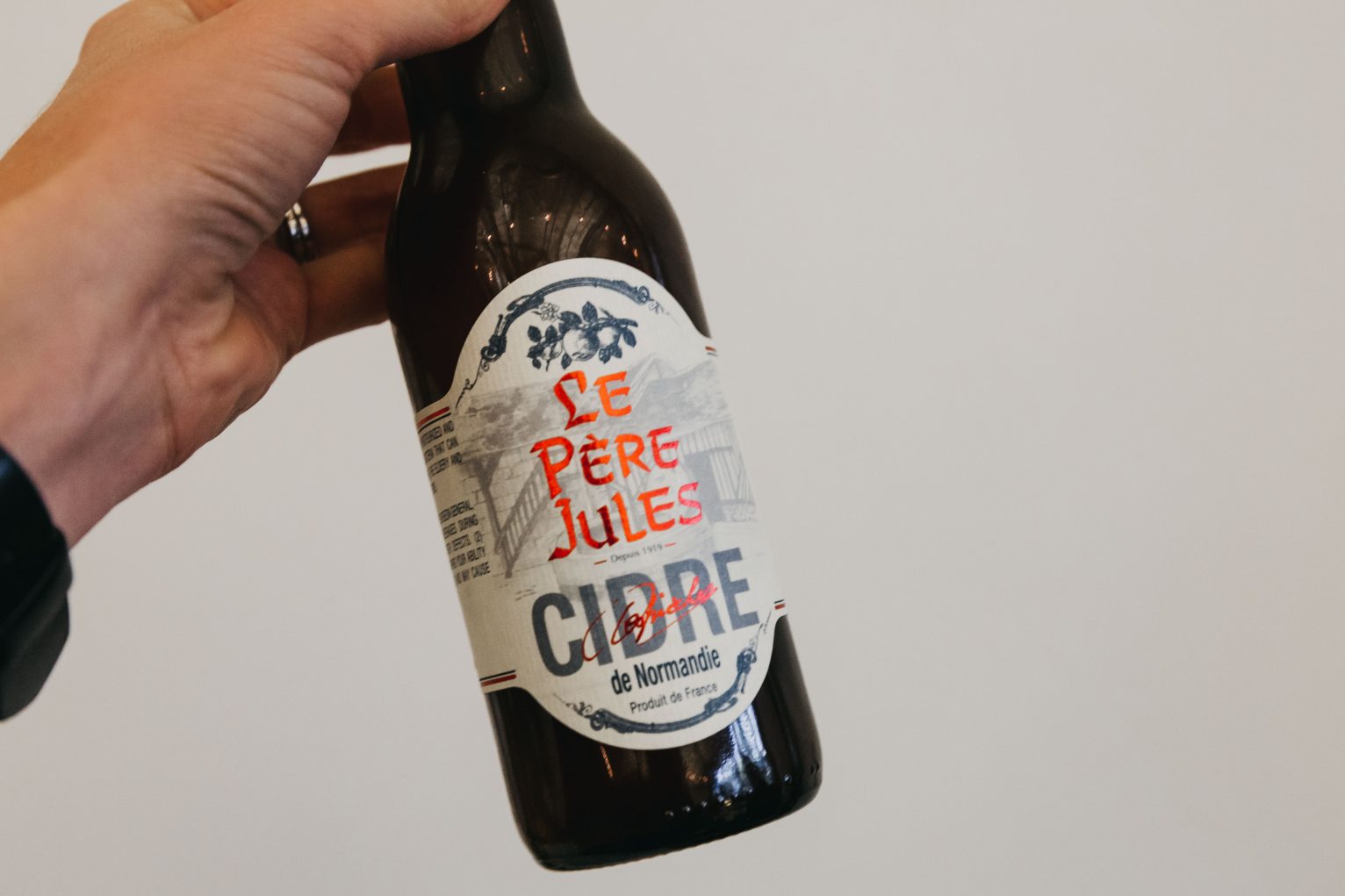 Everyone lost their mind on this one. Malolactic Fermentation (MLF)—where malic acid, present in high amounts in apples, is converted to lactic acid by lactic acid bacteria (the stuff that makes your Yogurt, cheese, and Kefir)—drove through this like a freight train; according to a book, in the UK they often refer to the taste & smell after the conversion as “old horse,” not a winning note in the office. This also had the least acidity, which must point to a full-run of MLF eating up all the sharp malic acid. If you want your cider to drink like Kombucha, this won’t disappoint you. 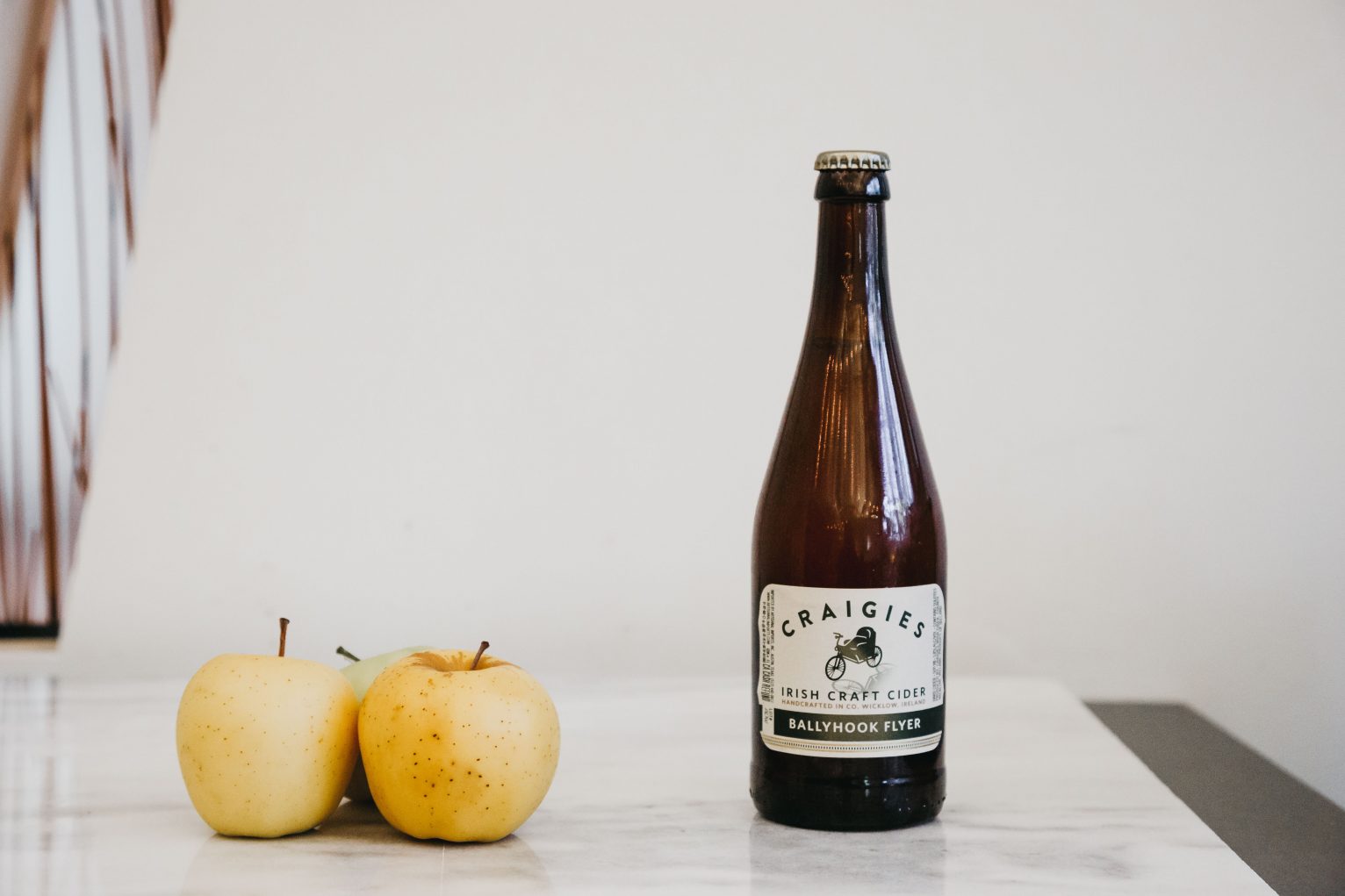 This tasted like melons and butter. I’d like to think it has some sort of comforting connection to the hills and fields where Kerrygold cows roam and graze on apple trees, so I’m going to assume I read that somewhere.

This was more palatable to everyone; it was slightly acidic with a just a little of that earthy “old horse” nose to it, where it was additive as opposed to overpowering. It was significantly lower-bodied than the others, nearly LaCroix-esque in its inability to commit to a flavor. This was about as quaffable as any of them got, I’d be comfortable serving a lot of it at a dinner party. 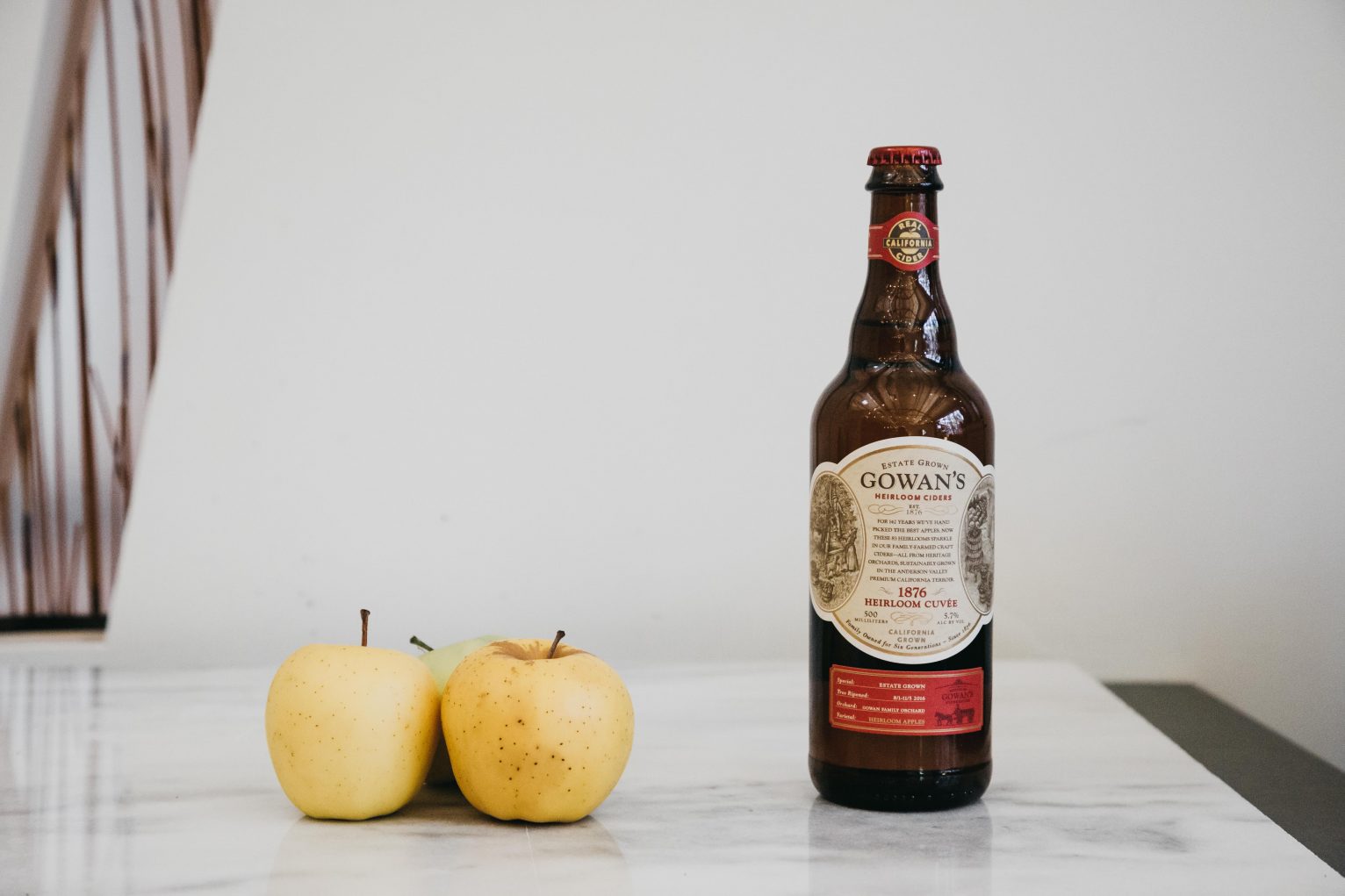 These were the safe, not-too-sweet but not-too-out-there bottles. One is made of “Heirloom Apples,” the other with only xyzzy apples. We opened up the heirloom one first, guessing the other would be a little more interesting and saving it for last, and it was pretty good. Not cloying or thick, but nothing earth-shattering. These seem like a good way to show someone a “well-executed” cider: great texture and nothing offensive. The Macintosh was bright, acidic, and much more focused than the Cuvée—it would’ve been perfect with some beer-battered fish.

Seriously, go try this: drop $35-$50, make a flight of ciders, and cook something fun with some friends. What seem like subtle differences stand in stark contrast and take shape when compared to each other, you’ll be surprised how much you pick up.

Previous
All Blog Posts
Next