This month’s Humbuzz brought new meaning to the latter portion of the word. Led by our insanely knowledgable Meghan Phillips, this month’s Humbuzz was all about wine. From its rich history to the inner workings of distribution, Meghan put her wine country expertise to excellent use and bestowed years of knowledge upon us. (She also fed us generous amounts of wine and lasagna making for one very happy hive.) 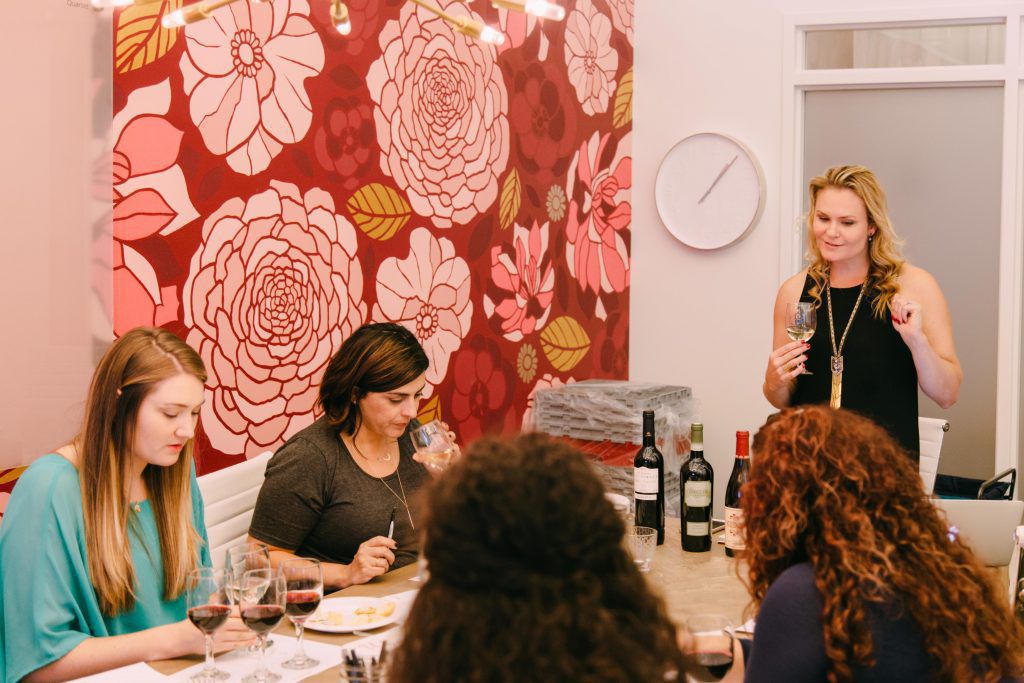 Here’s a taste of what we learned:

There are SIX (6!) styles of champagne in the world. And to qualify as “Champagne” they must be from, well, Champagne, France.

“The science and study of wine and winemaking” is called Oenology (eeeee-NOL-o-jeeeee).

Live in California? Don’t mess around with those Tied House Laws.

There are Old World wines and there are New World wines. They both get you buzzed.

Sauterne (also known as “liquid gold”) is made from THREE varietals that have been affected by botrytis. Also known as…Noble Rot.

Some of best Pinot Noir is grown near the coast. Ahhh that ocean air makes good wine!

In 1997: Titanic snagged 11 Oscars, Purell was invented and Hanson dropped the instant classic “MmmBop”. But hands down, the best thing that happened in 1997? The Cabernet produced in Napa Valley (get your hands on some of that, if ever the opportunity presents itself).

If you aren’t familiar with Honey’s monthly Humbuzz, take a peek at this article for some background and context! 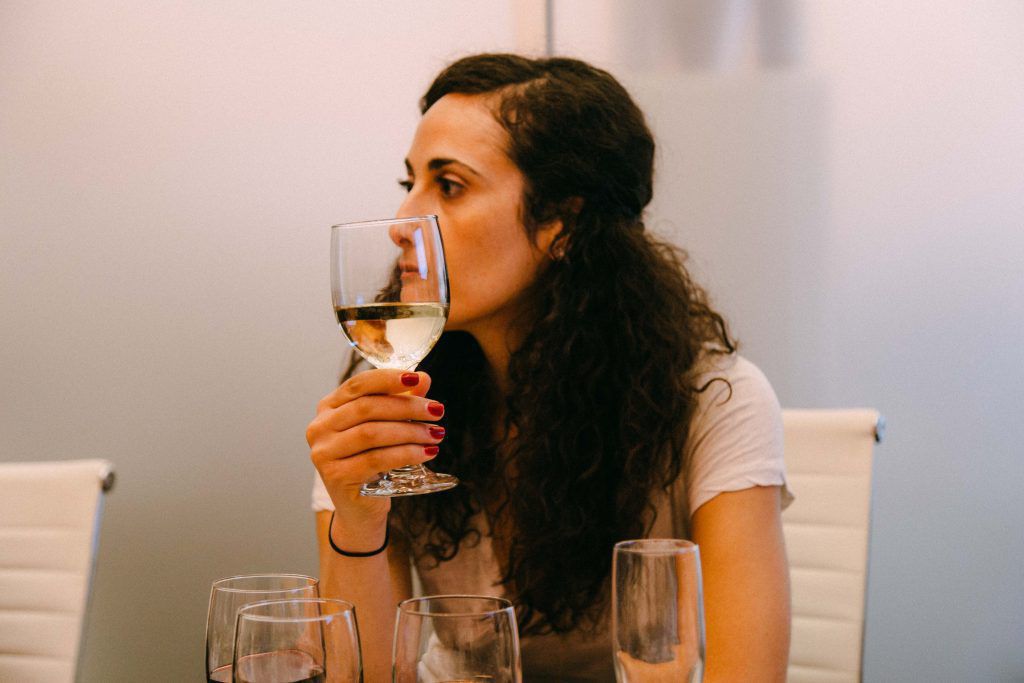 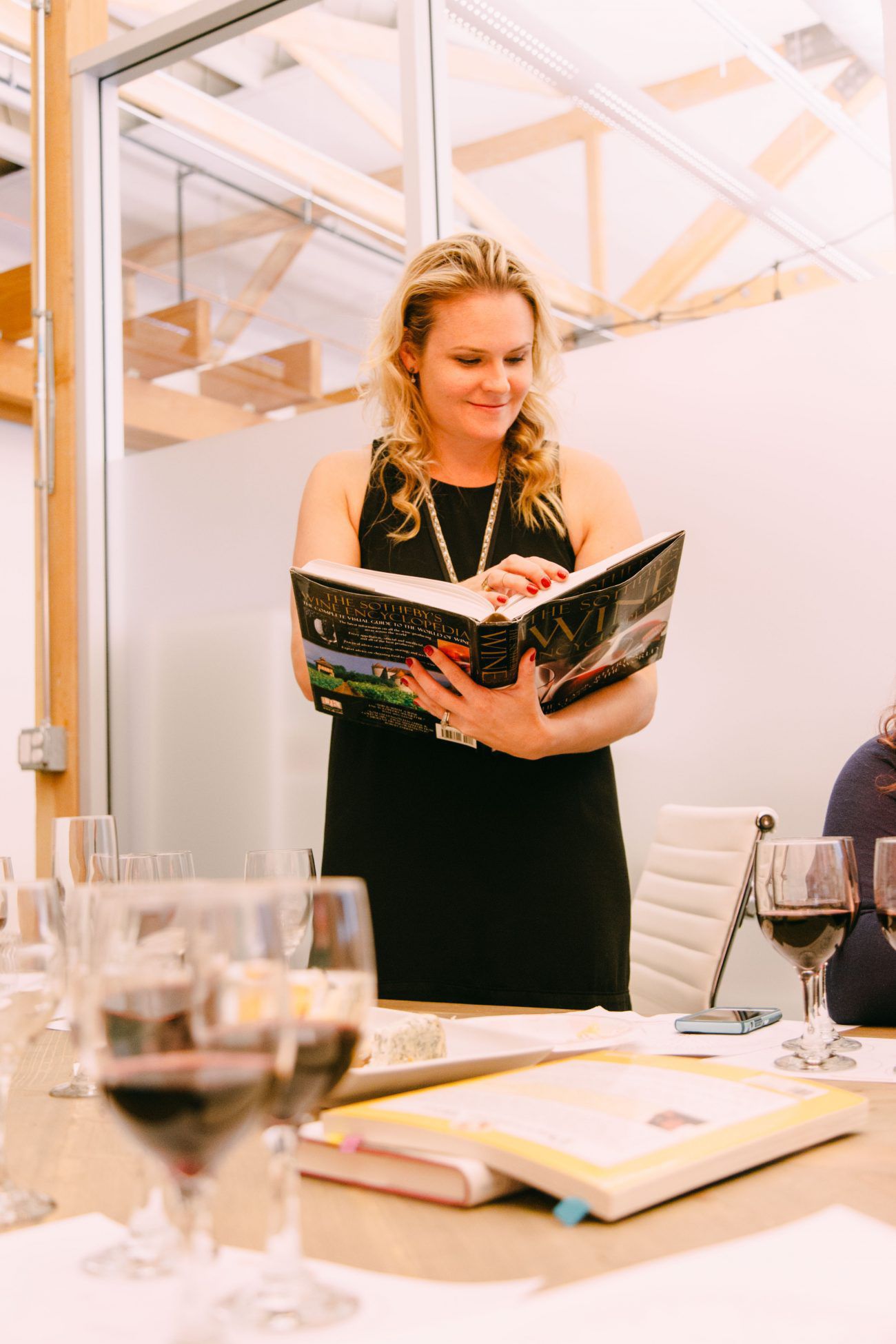 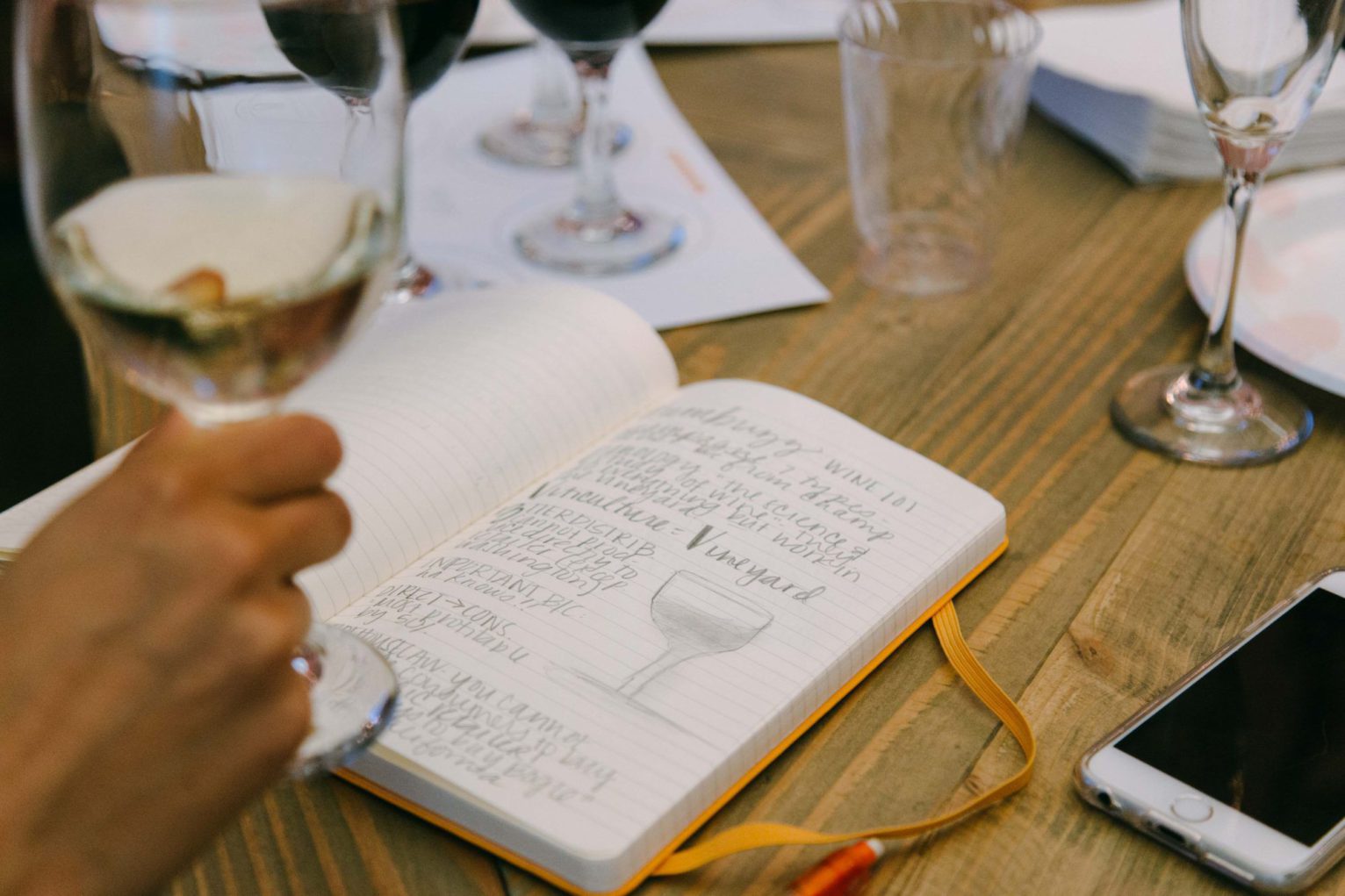 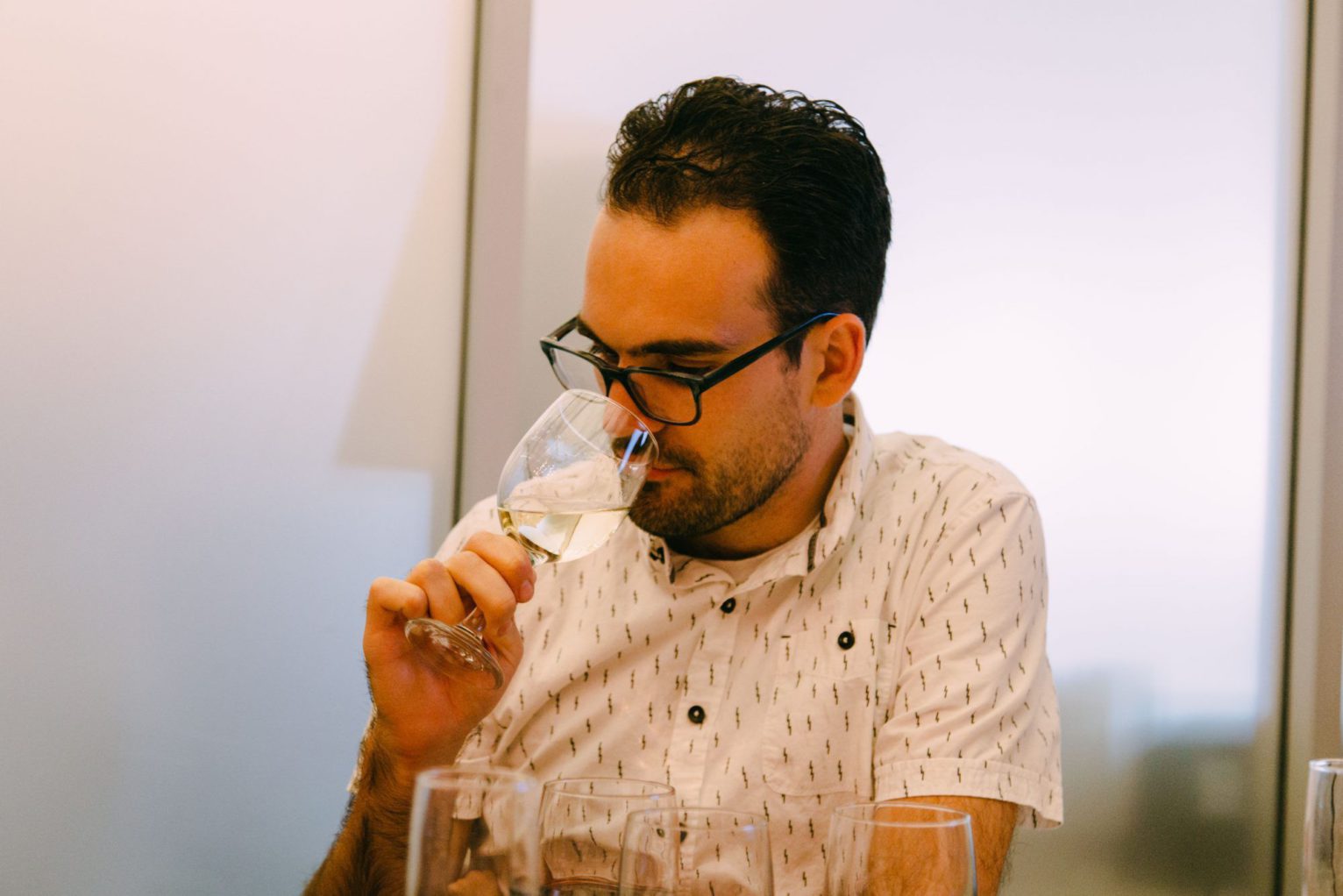 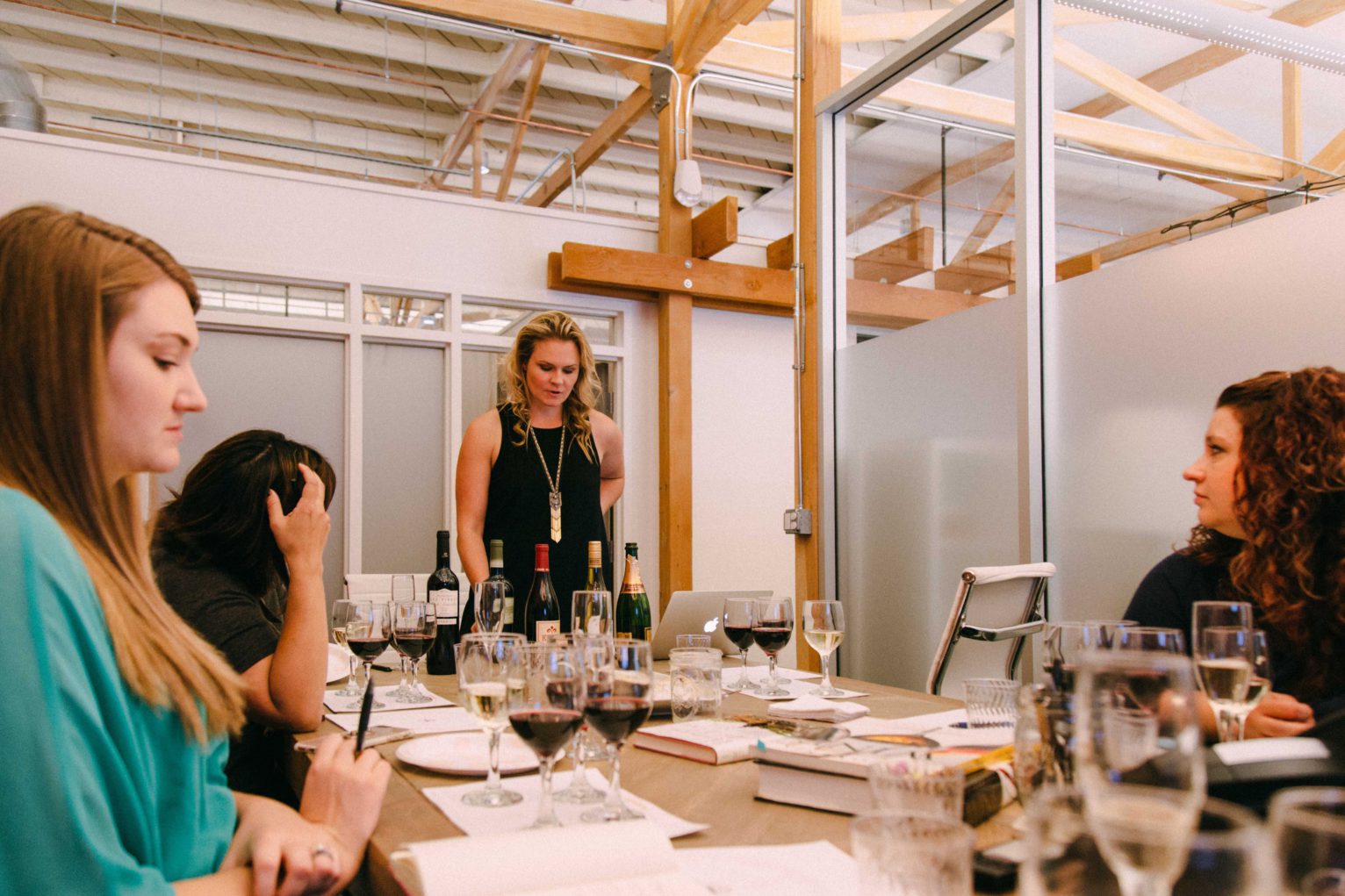 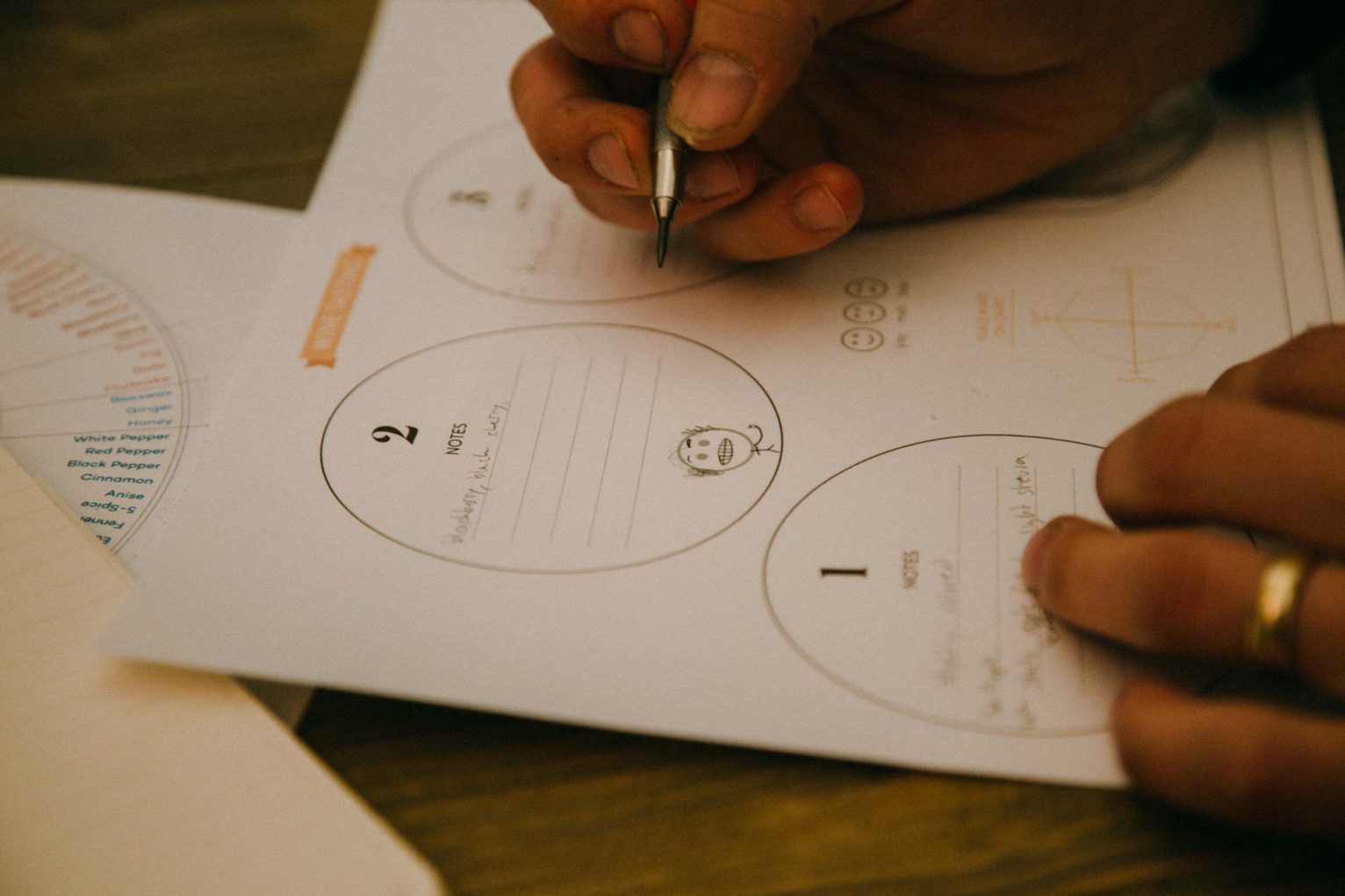 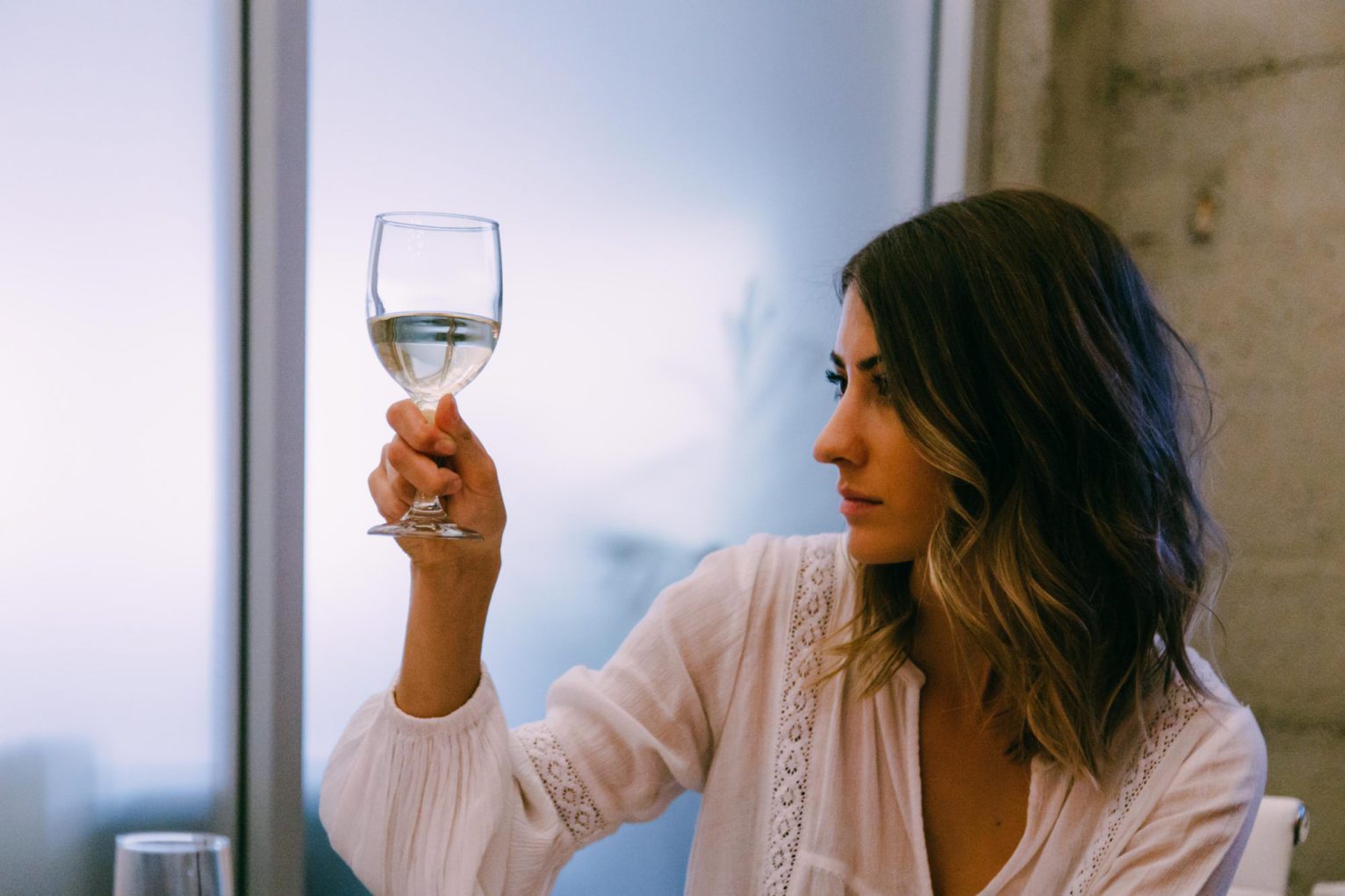 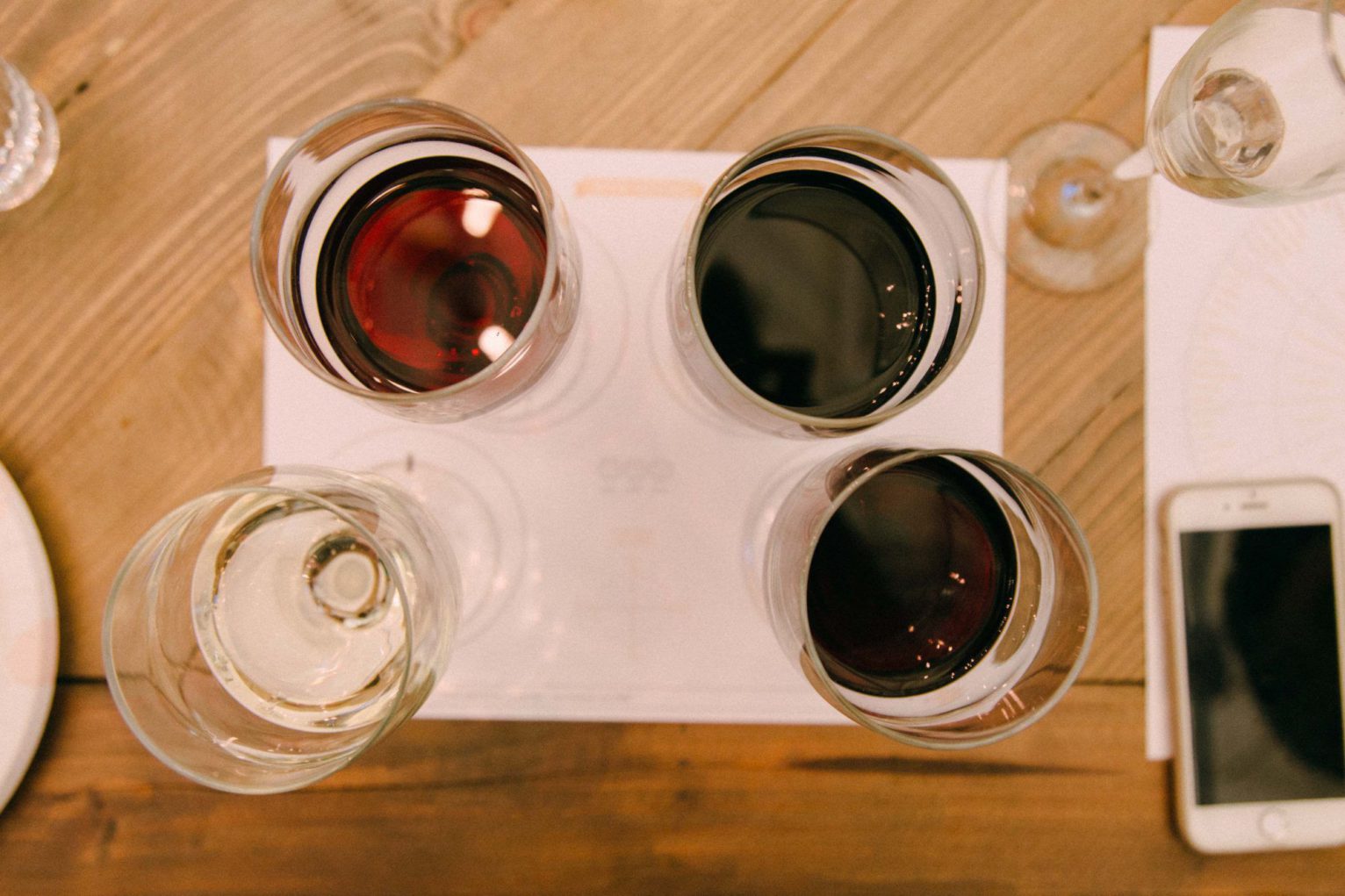 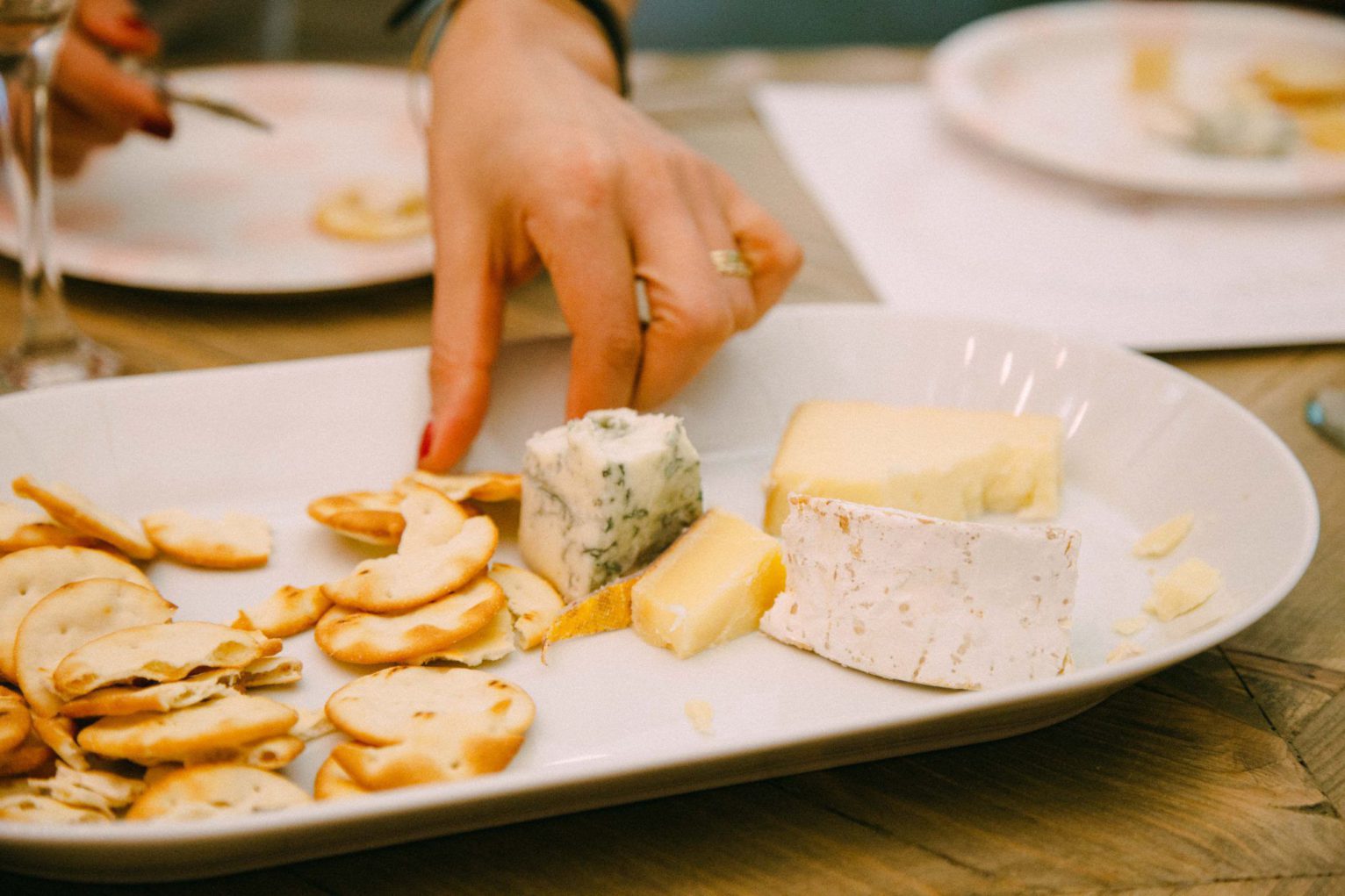 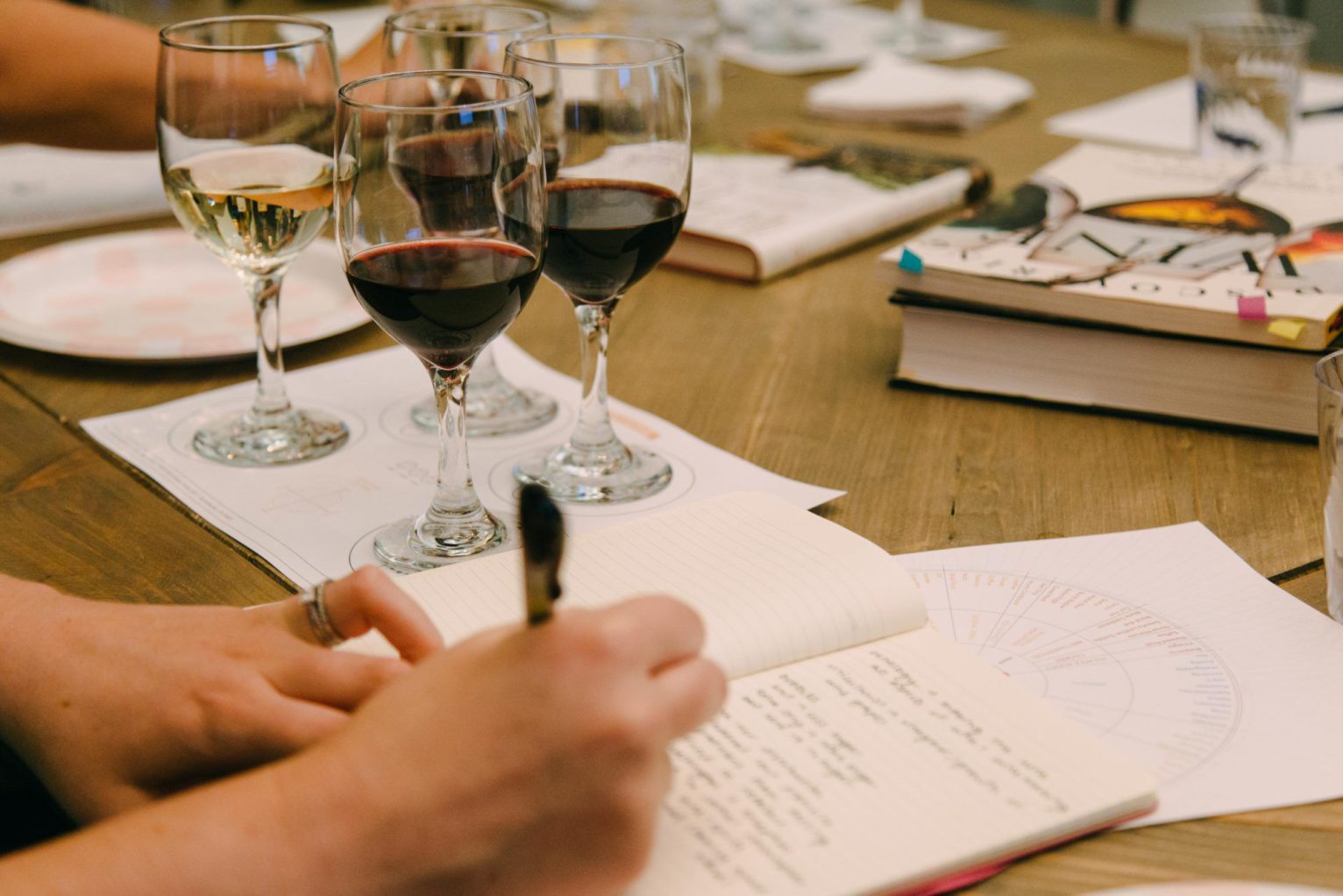