Oktoberfest at the Turn Verein

It’s October! The leaves are changing, everything is pumpkin flavored, and the air is getting crisp. The holidays are just around the corner and what better way to kick them off than with one of Sacramento’s oldest celebrations, Oktoberfest at the Turn Verein! Entering its 46th year, Oktoberfest at the Turn Verein is a celebration of the traditional German fair that takes place in Munich, Germany. It features authentic German food and drink, lively music and dancing, and of course great German Beer! 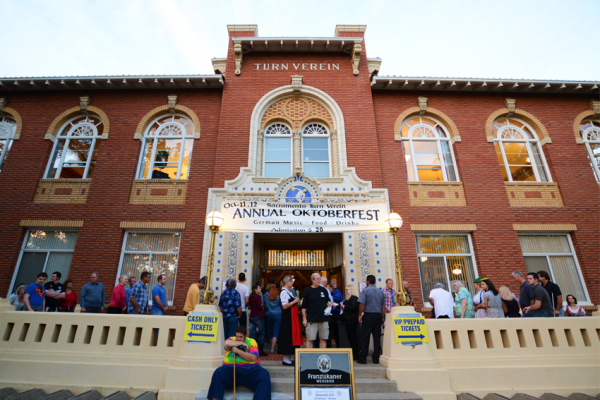 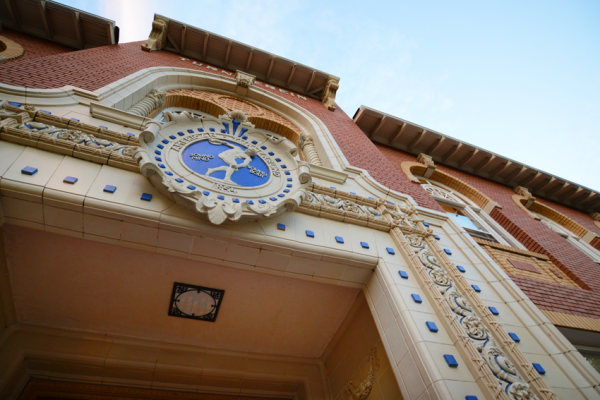 The Honey Agency has recently teamed up with the Turn Verein for a website redesign (stay tuned!) and what better way for the bees to immerse ourselves in a client’s work than joining 200 guests and celebrating a 200 year old tradition. Upon entering you quickly feel like you’re in a traditional German hall complete with a Biergarten, Kaffehaus, and the raucous singing, dancing, and laughter you would find in Deutschland.  From the delicious bratwurst, to the cold beer, it hardly felt like work. 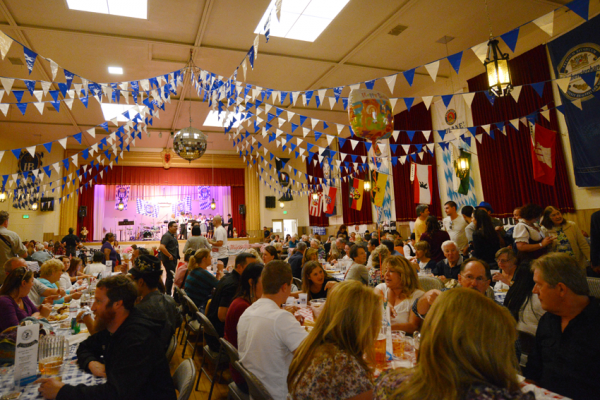 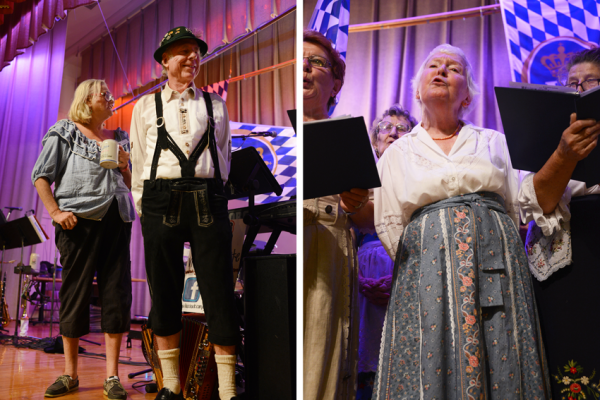 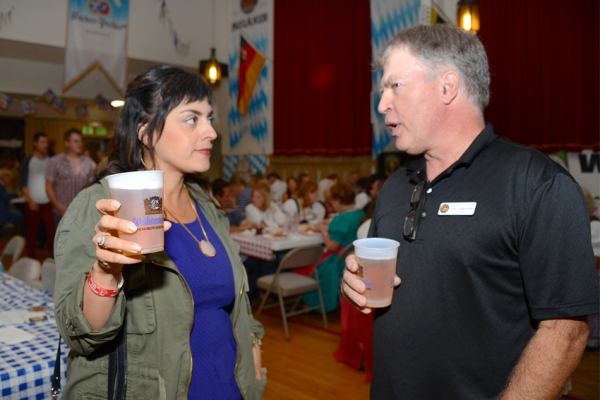 Curious about how Oktoberfest began? When Crown Prince Ludwig was married to Princess Therese of Saxe-Hildburghausen in 1810, the citizens of Munich were invited to attend the festivities held on the fields in front of the city gates to celebrate the royal event. The city of Munich, and the rest of the world, have hosted Oktoberfest celebrations ever since. 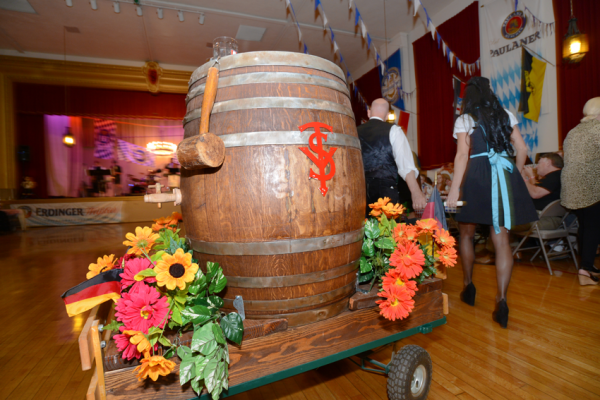 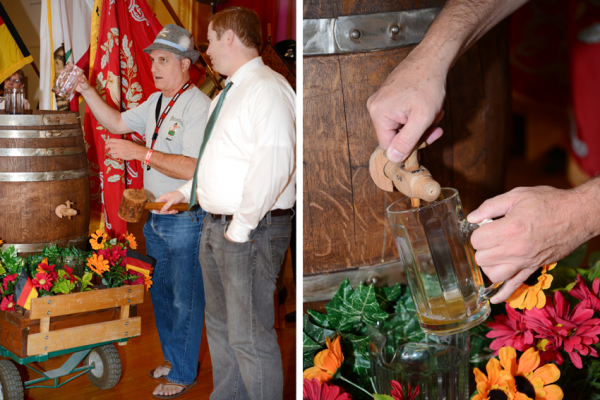 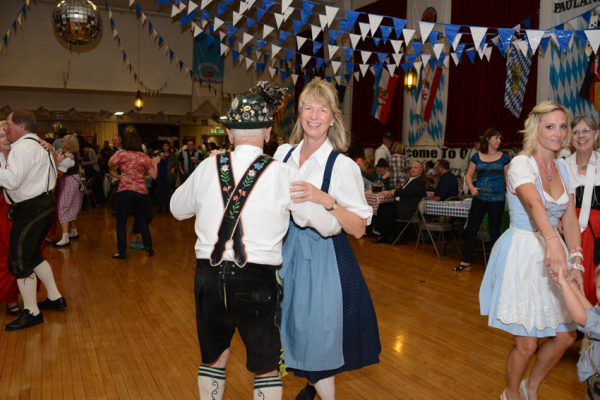 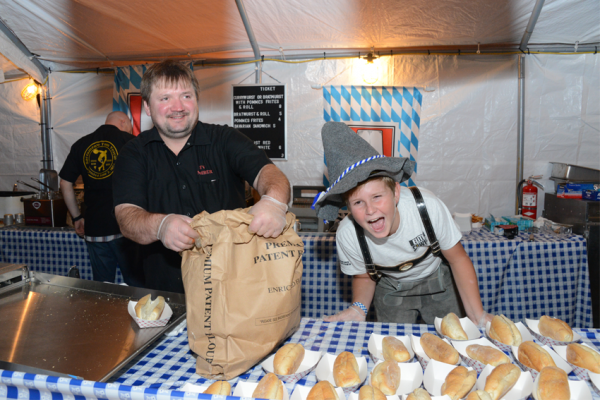 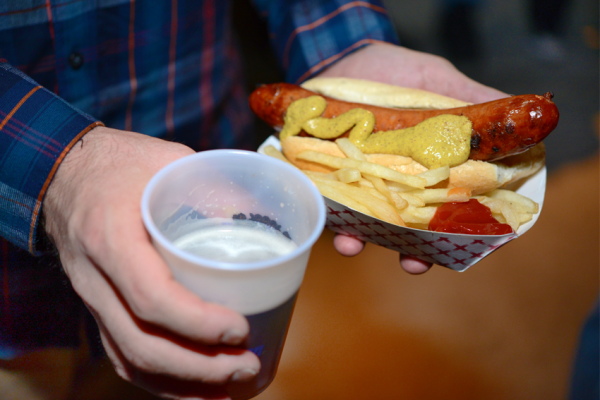 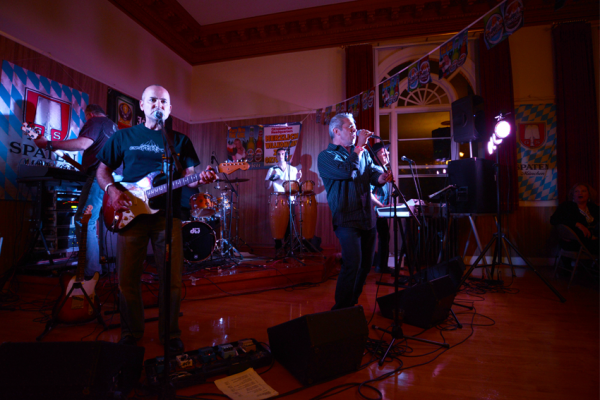 The citizens of Sacramento are never ones to slack off when it comes to a good celebration, and the Turn Verein festival featured a large and diverse crowd with children and grandparents and everyone in between. As you can see from the photos, Oktoberfest at the Turn Verein was a blast!

About the Sacramento Turn Verein: Did you know the Turn Verein was designed by the same architect who built the Memorial Auditorium in midtown? With more than a 150-year history, Turn Verein is a beautiful living archive of Sacramento heritage supporting the community with recreation, cultural activities and is even available to rent for special events.

Photography by the talented, Paul Le.